Black Friday, once a day of discounts prior to Christmas, is now an almost two-week long spending phenomenon including blanket discounts, price matching and squashed margins. But with a loom of economic uncertainty round the corner, did this stop Brits from splashing the cash?

We’ve picked out ten stats to round up 2018’s Black Friday.

We knew online sales would dominate Black Friday sales based on previous research, however Springboard reported that online sales had reached a 46% YoY increase by just 4pm. This is a reflection of not only larger discounts being offered online, but convenience. Why battle through the crowded streets in your half hour lunch break, when you can make your purchases from the comfort and warmth of your office chair?

Barclaycard reported transactions were up 10% YoY by 3pm on Black Friday, despite spending value being down 12%, suggesting that consumers are spending less but buying more. It is likely that this figure comes from shoppers buying small treats for themselves, but perhaps also includes those that hadn’t planned to make a purchase, but who had been lured in by offers.

Online browsing remains strong with 1.2 billion website visits from 19th to the 25th of November, only a 1% decrease from last year: 194 million of these visits were on Black Friday alone. These figures show how consumers are browsing deals online before committing, something we’ve referred to as the research revolution.

As suggested in our annual Black Friday survey, consumers are making more informed decisions and Google stated that Black Friday searches have increased 80% over the last two years. With retailers disclosing deals over a week in advance, shoppers have the time to sit back and decide what they want to get out of the Black Friday sales, rather than purchasing on impulse.

Google also identified how, earlier in November, non-branded searches are more frequent, but as Black Friday dawns, users become more informed and therefore specific about their options as they start to identify the best deals and savings.

6. Amazon hold their own

Amazon held a 26% share of the Black Friday market, a 3% increase from last year. Amazon claimed that this Black Friday was their busiest day of the year so far, which is an achievement when comparing Black Friday to the massive price slashes of Amazon’s very own discount day, PrimeDay.

As expected, electronics sold well. However, this year the biggest growth in terms of web traffic was in the grocery sector, with a 12% YoY increase. Unfortunately, we didn’t see a blanket deal offering 40% off the weekly food shop, but British supermarkets did engage with Black Friday this year, slashing the prices of spirits.

8. Leaders without the loss

Typically, British fashion retailers offered products discounted between 20 and 30 percent, with 40% of discounts falling within this range. This is a discount that makes a ‘good enough’ saving for the customer to be convinced to purchase, but with a manageable impact to the cost of the retailer, meaning that they can grab a share of the Black Friday traffic without operating at a loss.

67% of all discounts offered were introduced between the Monday and Thursday leading up to Black Friday – a 17% increase from 2017. This proves that retailers are under pressure to increase footfall throughout the whole shopping period and not just to rely on the Friday alone.

UK spend on online retail sites on Black Friday this year reached £1.49bn – a positive 7.3% increase from 2017. However, it is perhaps surprising that there remains to be a rise in spending on the day, as some predictions suggested that spending would be spread across the week due to consumers reacting to earlier campaigns. 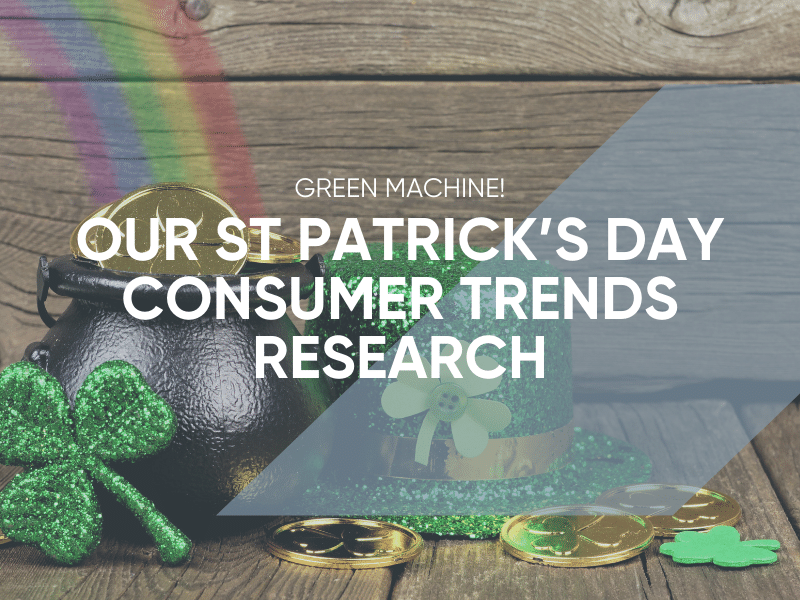 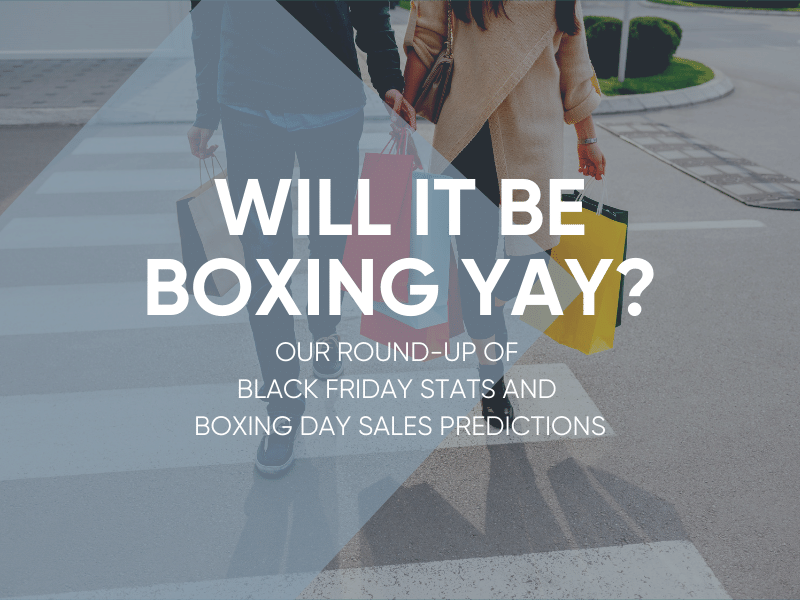 Will It Be Boxing Yay? Our Round-Up of Black Friday Stats and Boxing Day Sales Predictions Read more 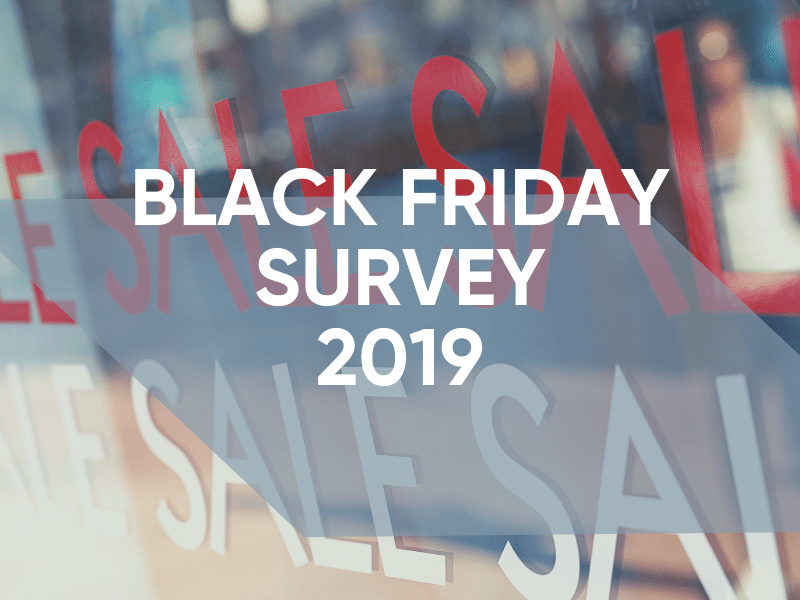