Trick or treat yourself: Halloween spending

Money spent on Halloween celebrations is expected to top £300million for the first time in the UK – thanks to millennials.

Market analysts Mintel found that 40 per cent of Brits expected to spend money on the spooky festival, showing that seasonality is evidently still a big win for retail brands. The figure rose to 50 per cent in the 16-35 age bracket. Twentysomethings are firmly behind the predicted growth in costume and party sales, with spending expected to be five per cent higher than in 2015. Let’s hope they don’t turn out to be phantom shoppers…

October sales have suffered in recent years, due to consumers saving up and holding out for promised deals and discounts on Black Friday. The response from fashion retail has been to ramp up October spending appeal with a range of Halloween costumes, mainstream fashion pieces, and heavily marketed Halloween campaigns. With a shorter seasonal timeframe in which to sell, Halloween products are more likely to be sold at full price.

Have a quick scan of the ecommerce offer of a range of retailers, and one thing is clear: Halloween is dominating fashion retail in a big way. Missguided’s extensive range, ASOS’ styling tips and H&M’s House of Halloween are all examples of optimised content paired with what consumers want, all in one convenient place to search. 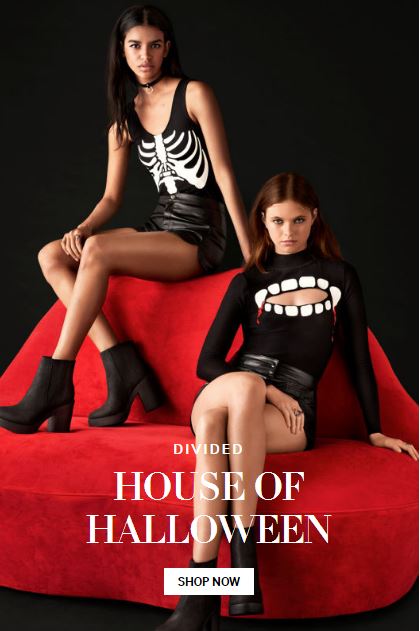 Do you think fashion retail has improved its Halloween offer in 2016? Last year, our research revealed that supermarkets took an overwhelming majority when it came to Halloween purchasing habits: 67% voted for supermarkets as their preferred place to shop Halloween items, over the 33% of people choosing fashion retailers. And in terms of the top Halloween activities: 53% said they’d be sitting down to a scary film, whilst 28% were going to costume parties, and 19% having a night out. Check out our 2015 Halloween spending survey. 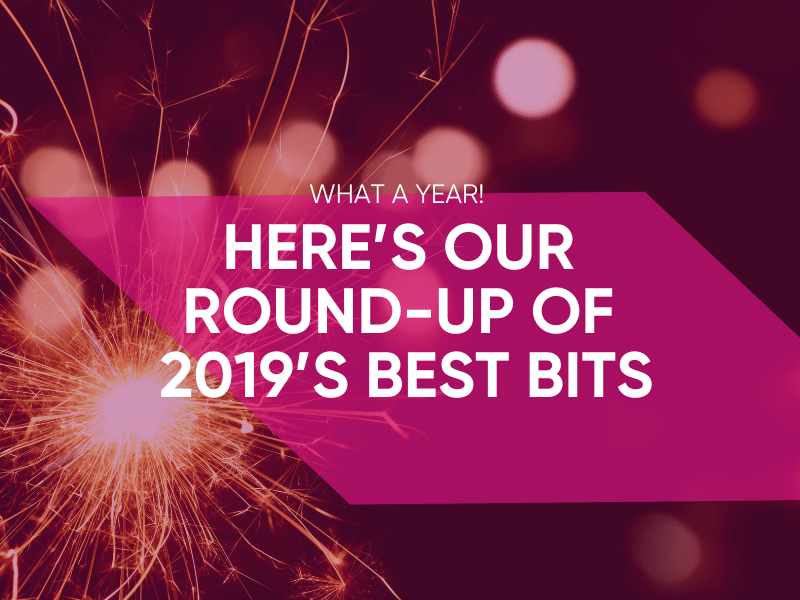 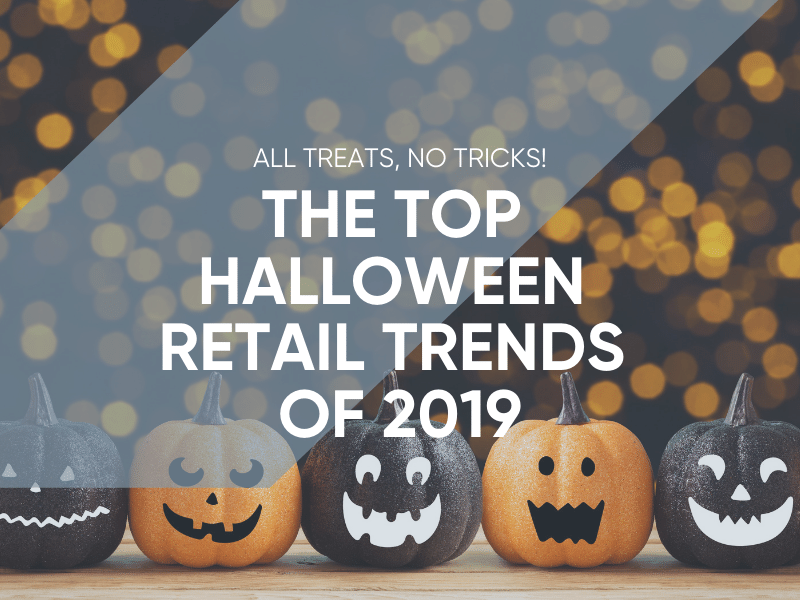 All Treats, No Tricks! The Top Halloween Retail Trends of 2019 Read more 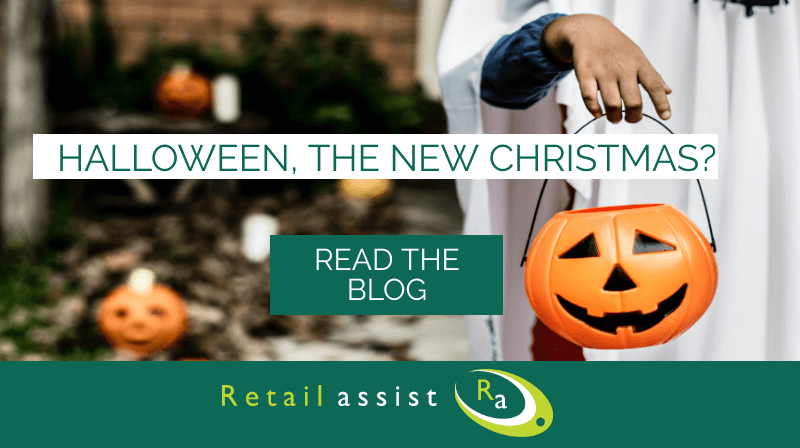