International Women’s Day celebrates the social, political and economic achievements of women. This year’s theme is #BreakTheBias as we all continue to consider how we as individuals, organisations and communities can raise awareness against bias, take action for equality and celebrate women’s achievements.

Only 27% of female students say they would consider a career in technology, compared to 61% of males, and only 3% say it is their first choice. So, on International Women’s Day 2022 we spoke to Jan and Liz, two brilliant women in technology roles at Retail Assist, to find out how they got into tech and their advice for anyone considering a career in technology. 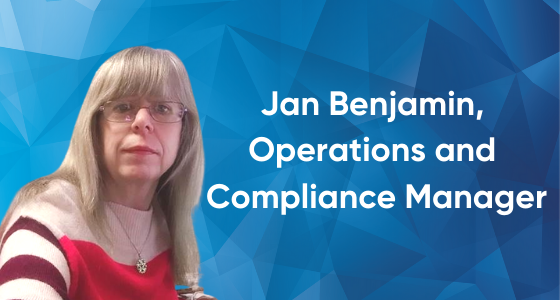 What is it that you do? What is a typical day like for you?

“I run the 24/7 operations team at Retail Assist. We run 1000’s of checks a day covering networking and apps monitoring to basic health and safety. We work on a 365 rota, so we all work in shifts either on-site or remote.

“Not only do I manage the operations team, but I also manage compliance for the business. I ensure we meet ISO 20000 regulations by organising internal and external audits, providing and updating documentation and answering any queries on process.

“I’m also the Deputy Change Manager, part of the Change Advisory Board. This is so that we can manage any changes that are proposed and ensure they are implemented in line with ISO standards.

“Day-to-day , I check in with the team around 7.30 in the morning after I’ve walked the dogs, I have a look to see if anything has happened overnight or over the weekend that needs escalating or following up, then generally I tend to do some reporting or head into meetings. As a bit of a planner, my job is always about following logical processes, looking for opportunities for improvement, placing measures to improve process and looking at potential risks in procedures.”

How did you get into technology?

“Before Retail Assist, I used to work for Dr Martens making shoes, then I started at Retail Assist in 2000 as a Trainee Operator. Back then there were only 6 of us and one manager, with just one person on day shift. As the company grew, we needed more support in the day, so I put myself forward for the role and became Operations Supervisor.

“For a while I also worked as an iSeries Engineer before picking up compliance when Retail Assist introduced ISO 20000 in 2014. I like my job because it’s logical, there’s lots of lists involved and it keeps me very busy. I wouldn’t have stayed in one job as long as I have if my job wasn’t different every single day. My interest in technology comes from its constant change – there’s always something new to learn. I also get to know so many different people, there aren’t the barriers here that I would imagine there are in some companies.”

Do you notice a lack of women in the tech industry? If so, why do you think that’s the case?

“I don’t notice it so much, there definitely are less women though, especially in roles such as network engineers, certain roles that are more technical. I think it comes down to the opportunities you’re exposed to at school and the awareness around the types of roles available in the tech industry. If I’d have taken IT at school, I’d have definitely gone into programming, but there are so many roles that are in the background that you don’t really get taught about I think there needs to be more awareness of opportunities and roles in tech from a younger age.”

What advice would you give to a woman looking at starting a career in the technology industry?

“I’d say find a good entry level role where you get to explore the different areas in tech. Also, don’t be afraid to step up and ask for what you want, and if you get knocked down just keep going. It helps to do things in your own time and explore what takes your interest, have a go at moving around different departments and see what you find.” 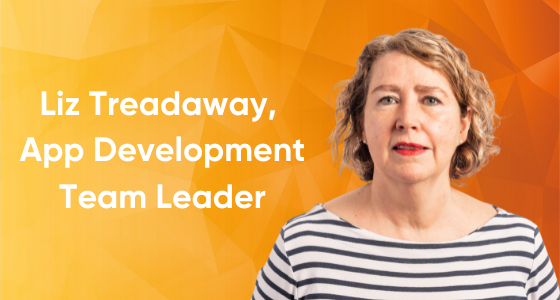 What is it that you do? What is a typical day like for you?

“My role as Team Leader means I work in app development, managing developers and testers. I tend to work as an intermediary between the team and project managers and often take part in customer facing communications.

“Day-to-day, we do morning stand-ups, usually followed by peer reviews of code to make sure it is correct. If a developer provides a fix, I’ll review what has changed and give it a second pair of eyes before it even goes to testers. I also speak to the testers and designers, reviewing design and estimating realistic timeframes. I communicate with project managers regularly too, giving updates on where we are and what we’ve achieved.”

How did you get into technology?

“My friend roped me into taking an IBM aptitude test and I ended up scoring the second highest score, so from there I went into programming in COBOL (Common Business Oriented Language). After a year I decided I didn’t like it so I went on to study marketing management, but my father convinced me that it was better to go back to programming. So, I went back to finish my course and then got my first job at a sugar company developing on an IBM machine. I’ll have been at Retail Assist for 13 years in June, where I started as a Senior Programmer.”

Do you notice a lack of women in the tech industry? If so, why do you think that’s the case?

“Definitely, and I think often schools are at fault for closing the door too early. You don’t need top grades to go into IT, because a great programmer is someone who thinks in patterns, sees obstacles and someone who enjoys solving puzzles.”

What advice would you give to a woman looking at starting a career in the technology industry?

A lot of people think IT is PCs and computers, but there are so many different avenues in tech (development, operations, engineering). IT is often put into a small box but it’s actually a very diverse industry, with so many different programming languages. Years ago memory skills were required to develop, but now all language prompts are the norm. RPG (Report Program Generator, a programming language on the IBMi operating system) for me was easy to learn and I am still using it. All these different areas require such a varying range of skills and help is at your fingertips.”

Want to join our team? Take a look at our current vacancies here > 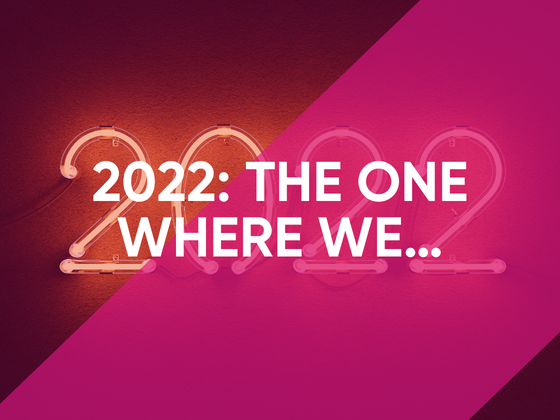 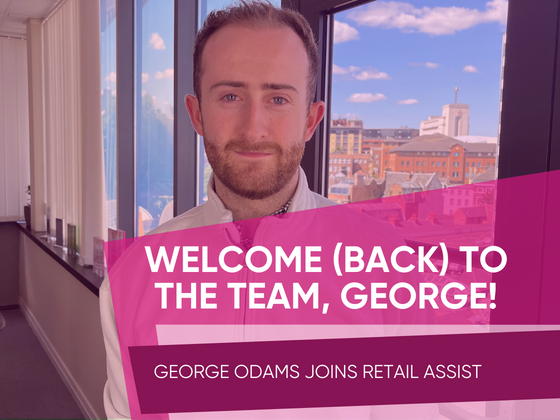 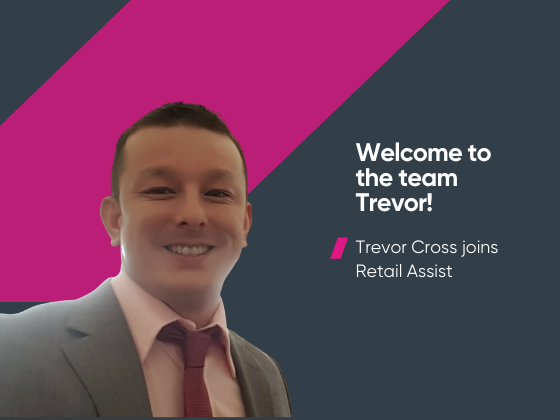