What is ‘clicks to bricks’?

Five years ago, some retail commentators were predicting that, by 2020, the unstoppable rise of online shopping would have completely taken over retail and driven ‘bricks-and-mortar’ stores to extinction.

However, the Office for National Statistics claims that online sales currently accounts for around 18% of the total UK retail market and, whilst it is highly likely that this will continue to grow, it’s clear that the promised online ‘takeover’ of retail is unlikely to happen any time soon.

An unexpected trend has emerged over the past few years, with online retailers and brands now moving ‘offline’ and opening stores, the so-called ‘clicks to bricks’ phenomenon. Even Amazon, the global online behemoth, now operates over 600 physical retail venues of various kinds around the world, including Amazon Go and through its acquisition last year of the Whole Foods chain.

Which online retailers are moving into bricks-and-mortar?

It’s an increasingly long list but amongst UK-based retailers these now include: 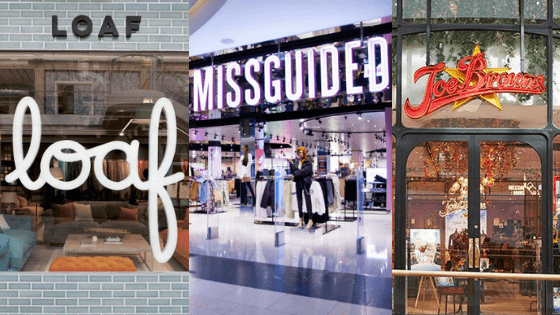 With extensive consumer databases accessible through their catalogue and/or online operations, and integrated data processing systems, retailers moving from ‘clicks to bricks’ have in-depth and personal understanding of the changing demands and behaviours of their consumers, and so can ensure decisions are customer focused and market driven.

‘Clicks to bricks’ retailers also appear to have a clear view of the role stores play within their channel ‘mix’ and so are using their newly acquired physical space strategically to complement, rather than compete, with their online operations.

Online retailers also recognise that a physical presence offers the consumer different benefits and can be used to reinforce a consistent brand image, as well as broaden the appeal of their brand. Stores have the potential to engage the customer’s five senses and so demonstrate how the brand looks, sounds, smells, feels and even tastes.

Finally, fulfilling customer orders is one of the biggest outgoing costs for online retailers and so the move from ‘clicks to bricks’ can provide a more efficient way of getting purchases to customers, simplifying and making the ‘final mile’ more cost effective.

The number of physical stores opened by online retailers is likely to grow for the foreseeable future, both across the world and in the UK. For example, Amazon registered the Amazon Go trademark in the UK two years ago, and just last month, it was reportedly seeking a “significant number” of UK premises for these ‘cashier-free’ convenience stores. And until technology replicates the unique social and sensory aspects of in-store shopping, this trend is likely to continue.

You can read more of Nelson’s retail reflections on his blog, ‘Retail Views and News’. 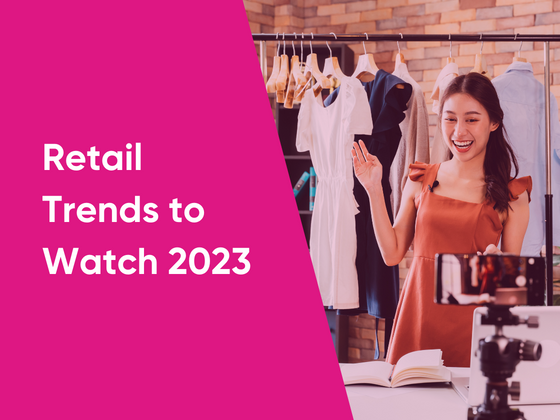